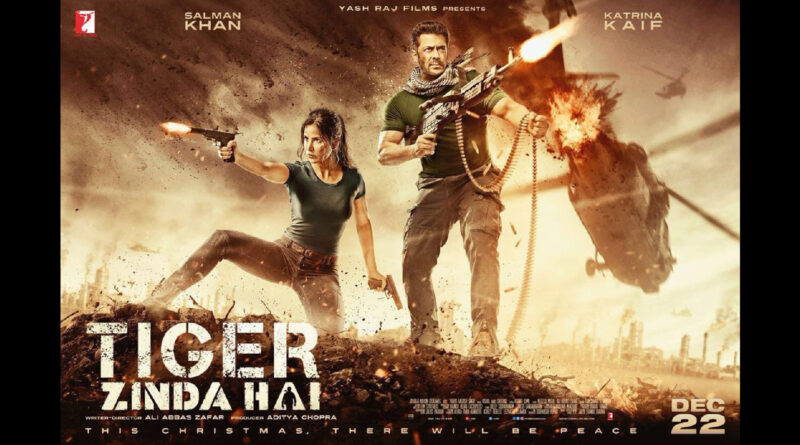 Thrills, explosions and lots of shooting, OH YEAH. The first full trailer for Tiger Zinda Hai has been released, showing Salman Khan in action as Tiger.

Yash Raj Films has released the official trailer on YouTube and fans of Salman Khan will not be disappointed. Both Salman and Katrina play intelligence agents in the sequel of Ek Tha Tiger. Salman reprising his role as Tiger is an Indian agent and Katrina as Zoya, a Pakistani spy. The story revolves around the 25 nurses who’re taken hostage by ISIS in Iraq and how Tiger and Zoya travel to five different countries, fighting against the odds to save them. 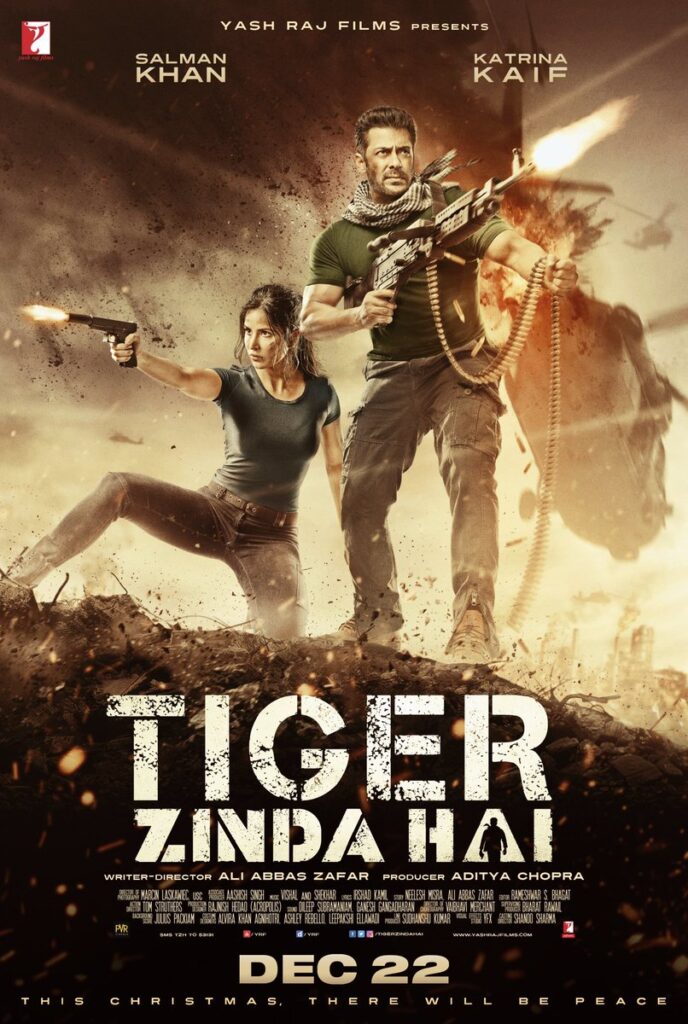 The sequel is directed by Ali Abbas Zafar who also directed Sultan in 2016.