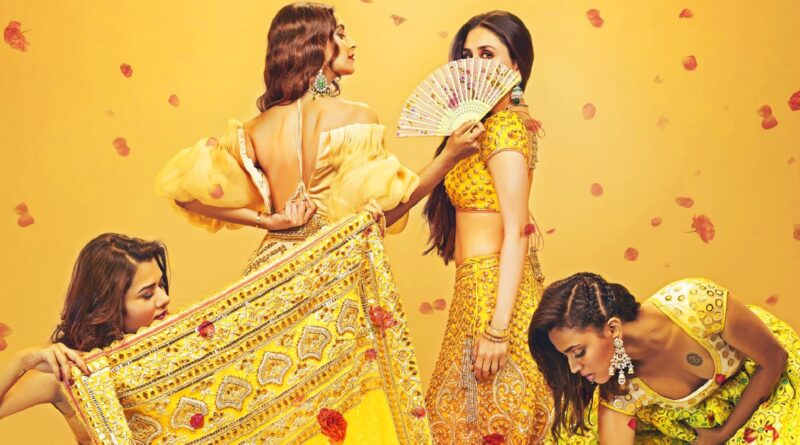 While the first look had the starts show off the best of traditional outfits, the second poster sees them dressed in sherwanis of sorts and sporting turbans cueing that one of them could be Veere.

The film is being hyped to be the girl-gang entertainer of the year.